Part of why I read reviews is to decide whether or not I should play/buy a game. Games cost money and with a regular 9-6 job my time is limited in what I can play.  I have to make that count.  Also, I like reading reviews! If I’m going to play a game from start to finish and then talk about it, I should also post my own formal review of it.  Makes sense, right? But what makes END_OF_DOCUMENT_TOKEN_TO_BE_REPLACED

END_OF_DOCUMENT_TOKEN_TO_BE_REPLACED

Ubisoft’s Watch Dogs Will Be A Next-Gen Game 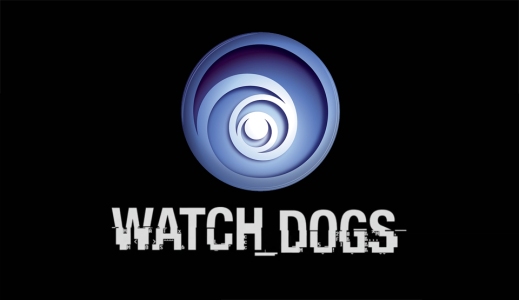 Earlier this year at E3 Ubisoft announced its new intellectual property- Watch Dogs.  Players take on the role of a hacker in an open-world, third person action game set in Chicago.  No release date has been announced.  Not even a “coming in 2013” etc. END_OF_DOCUMENT_TOKEN_TO_BE_REPLACED

It’s always nice to have a “first” as a gamer.  First console, first game, first game beaten etc.  I’m coming up on a gaming “first”- first multi-platform game.  This September when Borderlands 2 releases it’ll be the first time I get to decide which console I want to get it for.

Growing up, I couldn’t afford having more than one console- I had a Sega Genesis and a 90mhz Micron PC (yes, ninety megahertz) but computer games weren’t really multi-platform and that beast couldn’t really handle much.  A second console was too much money and my parents thought I played enough video games as it was.  And yeah, they pretty much were the boss of me.

Fast forward 20 years.  I was finally able to afford a PS3 last December (already had an Xbox 360) and my platform horizons were doubled.  With the fall release of Borderlands 2 I’ll get to decide which console I want to play it on.  Over the couple months I’ll be blogging about my decision- the factors going into it, which way I’m leaning and where I plan on pre-ordering the game (which may be a tough decision all the same).

You getting Borderlands 2?  Let me know what console you’re getting it for and why in the comments.  Help me decide!